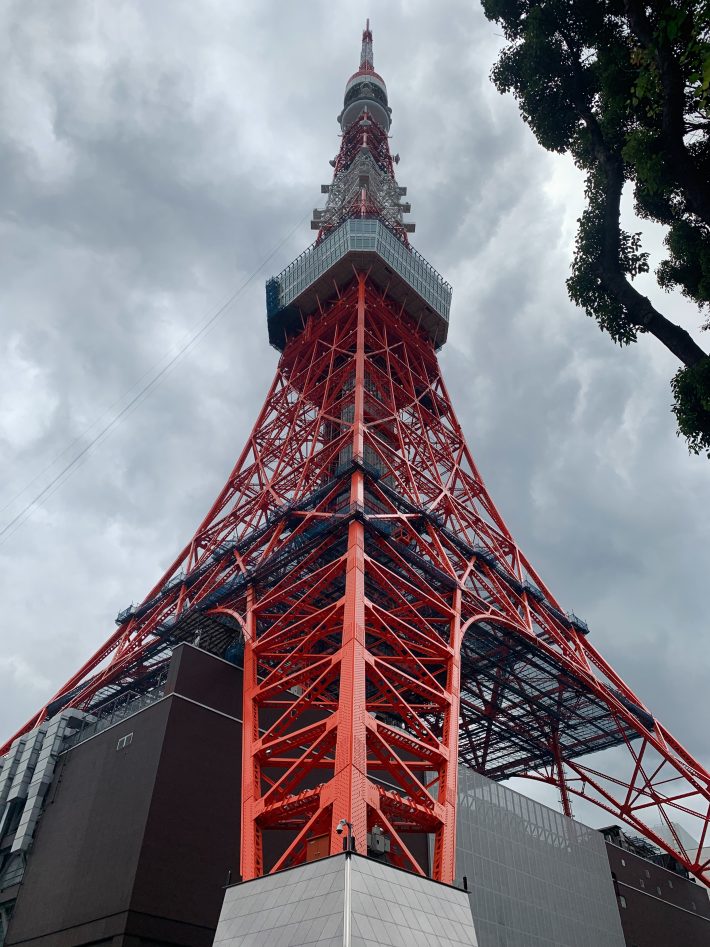 I have found it a challenge to really be able to put what the trip to Japan meant to me in words simply because it was a lot. Overall, I can say that the most crucial part of my own personal journey was how much I learned. This was my first time overseas and I can wholeheartedly admit I was in for experiences far more shocking to me than the jet lag I experienced when I first arrived. I am grateful for them all. I couldn’t help but to evaluate the knowledge I acquired along the way.

What I knew before

This perhaps might be the shortest part of my essay, but equally as important as anything else mentioned. It’s important as in while really thinking about this, I had to come to terms with how little I knew about Japan and traveling overseas.

I’ll begin with the plane ride to Tokyo from Dallas. I knew, or I had heard, that pillows and blankets were given to you so I was pretty excited about that. I was pretty excited to be on such a big plane, too. I’ve been out of the country before, so I had a clue about how customs and immigration worked outside of the U.S. There wasn’t too much else I knew on this subject or the process of getting to Japan.

I knew of Tokyo. I knew that it was huge on fashion and shopping opportunities there cannot be compared to many other places. I knew some basic information about Japan as well like how traffic operates reverse to how ours does here in the states, and that they have subways. Besides those few things, I really didn’t know much else. I was in for some very eye-opening experiences, some even beginning as soon as the flight into Tokyo.

What I learned along the way

First of all, no one told me they give you entire meals on international flights. I kid you not, when I saw the trays of food being passed around my initial reaction was to pull out my wallet. I was genuinely happy when I noticed that no one else had to pay for them, so that meant neither did I. While the meal wasn’t necessarily five stars, it was complimentary, so who was I to complain.

I experienced my first case of jet lag. I now know that it is probably not a good idea to go straight to sleep in the middle of the day after you land no matter how tired you are. Doing so will result in you starting your trip with a messed up sleep schedule.

Let me just get this out of the way, I had no clue “prefecture” was the proper term for the divided regions of Japan. I now know better than to keep using the word “city” because cities definitely aren’t a thing there, it’s all prefectures and various districts and neighborhoods.

The people of Japan are some of the most well-mannered beings I have ever come across. I noticed, too, that a lot of them stayed very much to themselves which I respected a lot. A very common gesture is bowing to whomever you encounter or talk to. For some reason, even the way they take money at stores seemed polite, to me anyways. You put your money on a small tray and slide it to the cashier rather than just putting it all in their hands.

The subways get their own section because, wow. Now, the only subway system I had been on prior to Japan was during a trip to New York City. I was so shocked to see Japanese subways are nothing like in New York: they’re clean. I didn’t see a single rat the entire time. I quickly learned, too, that being loud on the subways is not the way to go and could possibly get you some weird looks.

Adjusting to the lack of public trash cans around Japan was big for me. I found myself carrying around my trash until we found a bathroom on more than one occasion. This also went hand in hand with how clean everything was kept. The streets were no exception. I respected this a lot and felt like America could take some notes.

I discovered Kyoto. Kyoto, to me, was seeing that there is way more to Japan than Tokyo and life in the big city (the only knowledge I had before). I grew to appreciate this prefecture so much and all that it had to offer. We were in the city, but also surrounded by mountains, scenery I had never witnessed before.

The most important thing I took away from all of this was coming to terms with how little I actually knew. It made me slightly uncomfortable but I have always heard that that’s how periods of growth work; they’re uncomfortable. Being the foreigner was completely new to me. I stuck out like a sore thumb everywhere I went. At times I didn’t know how to feel about it. I also had to remind myself more than once to not get worked up about people not understanding me because I was a guest in their homeland.

I discovered I am perfectly capable of navigating in a foreign country. The couple of times I maneuvered through the subways in Tokyo alone were like small milestones. Not only did I become more comfortable traveling alone, I became more comfortable being alone. We traveled as a group the majority of the time, yes, but I didn’t know any of my classmates or professors prior to this trip. This directed my focus more inward throughout my journey and increased my awareness about myself and my surroundings. Being someone who is typically naive and very trusting, these new senses of awareness were very positive for me.

The entire study abroad experience gave me a lot of reassurance about where I’m at and where I’m headed. I’m fairly new to the School of Journalism and Mass Communication at Texas State. However, I enjoyed this trip so much and its various elements that I feel more comfortable with my aspirations and goals than I ever have. Things actually make sense. To elaborate on that last statement, I spent the first three years of college in a major at the complete opposite end of the spectrum. I was a little lost for a while. It’s a relief to actually enjoy what I’m studying now and to finally be able to see the finish line. My path is laid out for me and Japan gave me the motivation that I needed to follow through with it.