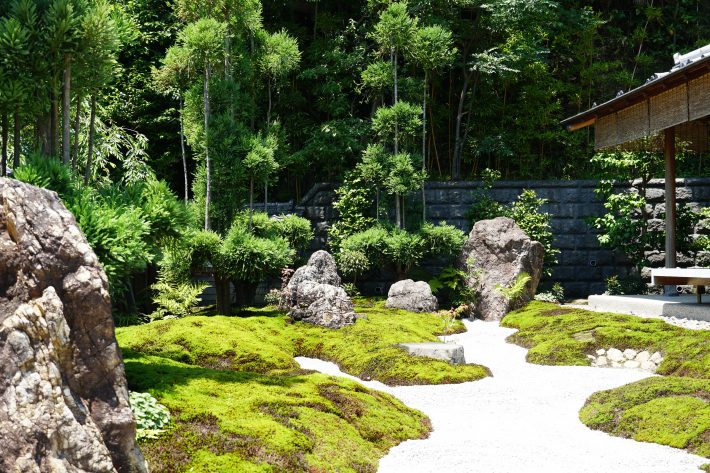 During our time in Japan, we visited many different shrines and temples. Each time we traveled to a culturally significant place, I tried my best to take it all in as respectfully as I could. The beauty in the intricate way the shrines were designed left me awestruck.

I touched on the Kiyomizu-dera temple a little in a previous post, but I thought the history behind this place could use some more fleshing out. The temple itself was founded in the year 778 and the current buildings were constructed in 1633. Amazingly, there is not a single nail used in the entire structure. The temple takes its name from the waterfall within the area, which runs off the nearby hills. The Otowa Waterfall eventually branches off into three channels that fall into a small pond. It is believed to grant whoever drinks the water different physical and mental attributes.

While learning about the history behind these temples and shrines was fascinating, I was at the same time completely dumbfounded by the movie-like scenery. I had to remind myself to put away my phone and explore, and I’m glad I did. They say pictures hold a thousand words, but it’s hard to describe just how I felt during my time in such a place.

During one of our day trips in Tokyo, we were lucky enough to visit Enoshima, a tiny island on the outskirts of Kamakura. This beautiful oasis was scattered with torii gates and shrines along the uphill climb. According to the legend, 12th century Japanese ruler Hōjō Tokimasa visited the shrine at Enoshima to pray for prosperity. He there received a prophecy from a mysterious woman, who also left behind three scales, which became his family crest.

A small group of us worked our way upward towards the lookout facing the Pacific Ocean. While we could’ve paid a small fee to ride the escalators up, we decided we were able enough to take the stairs. Just before the lookout point, there was a street performer dazzling the crowd with a show. Once we made it to the top, the view was, you guessed it, beautiful. While we didn’t have enough time to go inside the observation tower, it was still gorgeous. We took a few pictures and then started our hike back down.

There was no way we could’ve visited all of the 2,000 different temples and shrines in Kyoto and surrounding areas. However, I am forever grateful for getting to learn first hand about a few of the most famous spots. There is a ton of history within Japan, but just as much beauty to behold, if you’re willing to look.