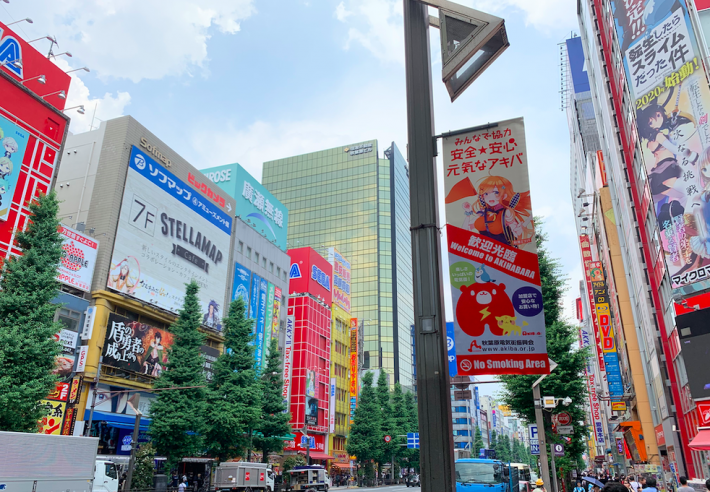 When I first started traveling, I use to fixate on two things; the stamp in my passport and the souvenir. The souvenir would be something that would reflect my entire experience in that location. It was important to me. Without the stamp and souvenir, did I even visit the place?

That was my mindset. It also put a ton of pressure on this one object because I would only ever get but one thing to take back with me.

After doing enough traveling, I figured, why not minor in tourism? I was a bit disheartening to learn all the negative effects that tourism (traveling) has on the environment. But, tourism also has many benefits as well. Many struggling countries depend on the money that tourists bring into their country to help their economy function.

What also helps their economy is to try to make sure to shop and eat at locally owned places.

This is also the notion I keep in mind when I now buy souvenirs. In any dense tourist area, you’ll find hundreds of shops that usually have the same knicknacks with a variety of prices.

Before I got to Japan, I had read an article about things I wish I would have known before going to Japan. The first thing it said was to bring an extra bag for souvenirs.

To be honest, I think I scrolled past that advice because I was never big on buying extra things for myself or for others. So, maybe this was for another kind of traveler and not me.

After the first couple days in Japan, I saw the trouble I was going to be in. Not only did I not bring a bag, but I also started seeing some of the most unique gift stores lined up and down the streets.

These stores had anything you could want along with everything you don’t need. I would walk through these stores, finding something that my friends and family would love to have.

I started off only getting my parents something. Then, by the end of the week, I had purchased things for my friends, my cousin and I bought myself multiple things.

Who had I turned into? I had never felt so enticed by these little trinkets that had the country’s name written all over them.

Nothing ever seemed enough. Every time I had said “Okay, I’m done,” I would find another reason why I wasn’t.

Who knows? Maybe it was just me thinking I was better than I was at self control, but that article I read, a couple months before I traveled to Japan, had what would have been one of the most helpful tips. If only I had listened before I was too late!